THE IMPORTANCE OF BUDGETING 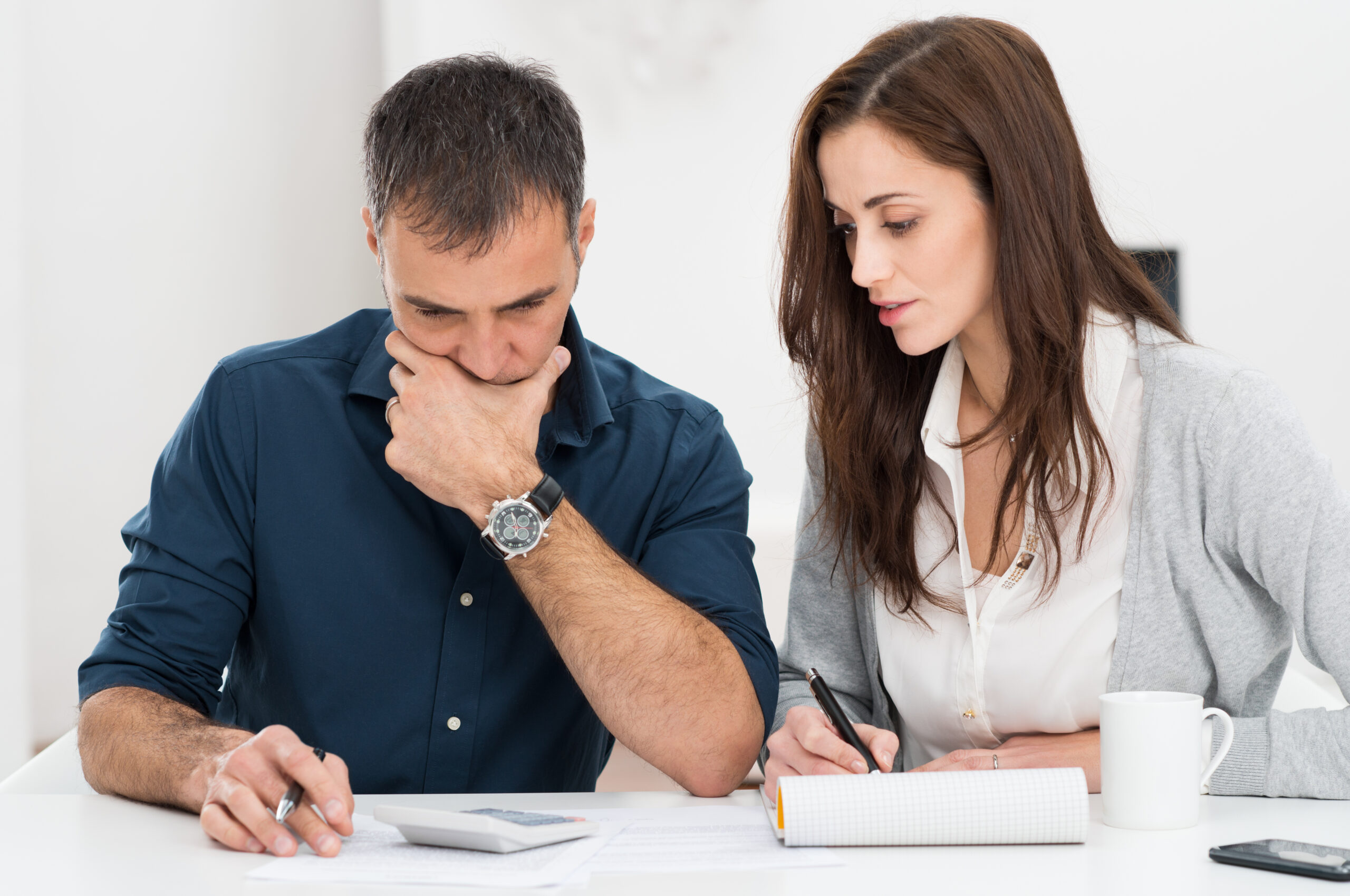 A recent Gallup poll revealed that only one-third of American households keep a monthly budget.  If you find yourself within the other two-thirds, this article is for you.

When you hear the word budget, what do you think of?

Restriction?  Hassle?  Does the thought of keeping a household budget tend to turn you off?  If any of this is true, clearly you are not alone.  Budgets often have a negative stigma attached to them.  Working in local government for years like I did, budget time was always stressful.  Requests for much-needed equipment were commonly met with the reply “it’s not in the budget.”  Or perhaps you grew up with a parent who would lecture you when you asked for something that was outside of normal expenses.  Maybe you have tried keeping a personal budget in the past but found it time consuming and confusing.  Well, there is good news.  It has never been as quick and easy to keep a budget as it is today.  We will talk about that more, but first let us discuss what a budget is and why it is so vital to a healthy financial plan.

Webster’s Dictionary defines a budget as “a plan for the coordination of resources and expenditures.”   In a nutshell, it is simply the estimate of how much money is expected to come in within a given timeframe alongside the estimate of how much is predicted to be spent in that same period.  This is completed before the timeframe (usually a month) begins and typically recorded in a columnar format.  The expenditures are broken down into various categories like utilities, groceries, fuel, insurance, etc.  There should be a category for Savings in this column as well.  Each column is then totaled, with the hope that income exceeds expenses.  For many people, this is where they quit.  If the expected income is greater than the expected expenses, they are satisfied.  But what usually happens to that extra income each month?  All too often it just seems to disappear with nothing to show for it.

This is where the zero-based budget comes in.

The monthly budget is created as described above, but in this case, every penny that is expected to arrive during the month is given an assignment.  The entire amount of expected income is allotted throughout the expense categories.  Personally, when I have left-over income after assigning spending amounts to all my expenses, I put it into the savings category.  Once the totals of the expense column and the income column are equal, you have created a zero-based budget.  Now all that is left to do is to try to stay within the spending limits you have set for your expenses.

At the end of the month, and before you create the next month’s budget, go back and see how you did.  Did you spend a lot more (or less) in certain categories than you anticipated?  Did you completely forget about listing an expense?  That is okay.  This is a learning process, and you should simply adjust accordingly for the next month.  As time goes by and you make the necessary changes, budgeting will become faster and easier.

Occasionally an attendee of one of my classes will ask, “Why do I need to budget if I am ‘doing ok’ financially?”  This is a great question, and the answer is two-part.  First, the budget is a merely a plan.  Think of your household as being like a business.  The goal is for income to exceed expenses, to have cash reserves for rainy days, and to be able to enjoy the fruits of your labor well into the future without jeopardizing the success of the company.  Most profitable businesses follow a plan.  Why should your household be any different?  Second, the budget puts you in control of your money, rather than the other way around.  Most people would agree that they work hard for their money.  Fewer people, however, would say that their money works hard for them.  The budget puts you in the driver’s seat and allows you to tell your money what to do, instead of vice-versa.

As I stated before, it has never been easier to create and maintain a household budget.  Dozens of apps exist for the home computer and/or cell phone.  Many of those apps will link directly with your bank account so that you can track your spending during the month, and most allow for customizing your categories.  They range in price from free to moderately expensive, depending on the features you desire.  So, which one is the best?  That depends.  Budgeting apps vary from super simple to somewhat complicated.  I cannot recommend one for you, because I do not know your preferences.  Instead, I recommend doing your own research.  Try a couple of them before you decide.  Most of them have either a free version or a trial period before purchase is required.  I use one that costs about $10 per month, but I find it to be well worth the money.

Some people believe that earning more money will solve their financial struggles.

Sometimes that is true . . . more often than not, though, adding zeros to your income will only add zeros to your struggles if you do not change your behavior with money.  Many of you reading this will likely earn between one and two million dollars over the course of your lifetime.  Oddly enough, the question we should be asking ourselves is not how much we can earn, but how do we control what we earn and put it to work for us?  There are multiple steps involved, but make no mistake, consistent and successful budgeting is the first (and many would say the most important) step in that process. 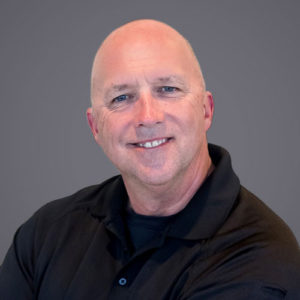 The information given herein is taken from sources that IFP Advisors, LLC, dba Independent Financial Partners (IFP), IFP Securities LLC, dba Independent Financial Partners (IFP), and it advisors believe to be reliable, but it is not guaranteed by us as to accuracy or completeness. This is for informational purposes only and in no event should be construed as an offer to sell or solicitation of an offer to buy any securities or products. Please consult your tax and/or legal advisor before implementing any tax and/or legal related strategies mentioned in this publication as IFP does not provide tax and/or legal advice. Opinions expressed are subject to change without notice and do not take into account the particular investment objectives, financial situation, or needs of individual investors.