The Debt Snowball Method to Pay Down Debt 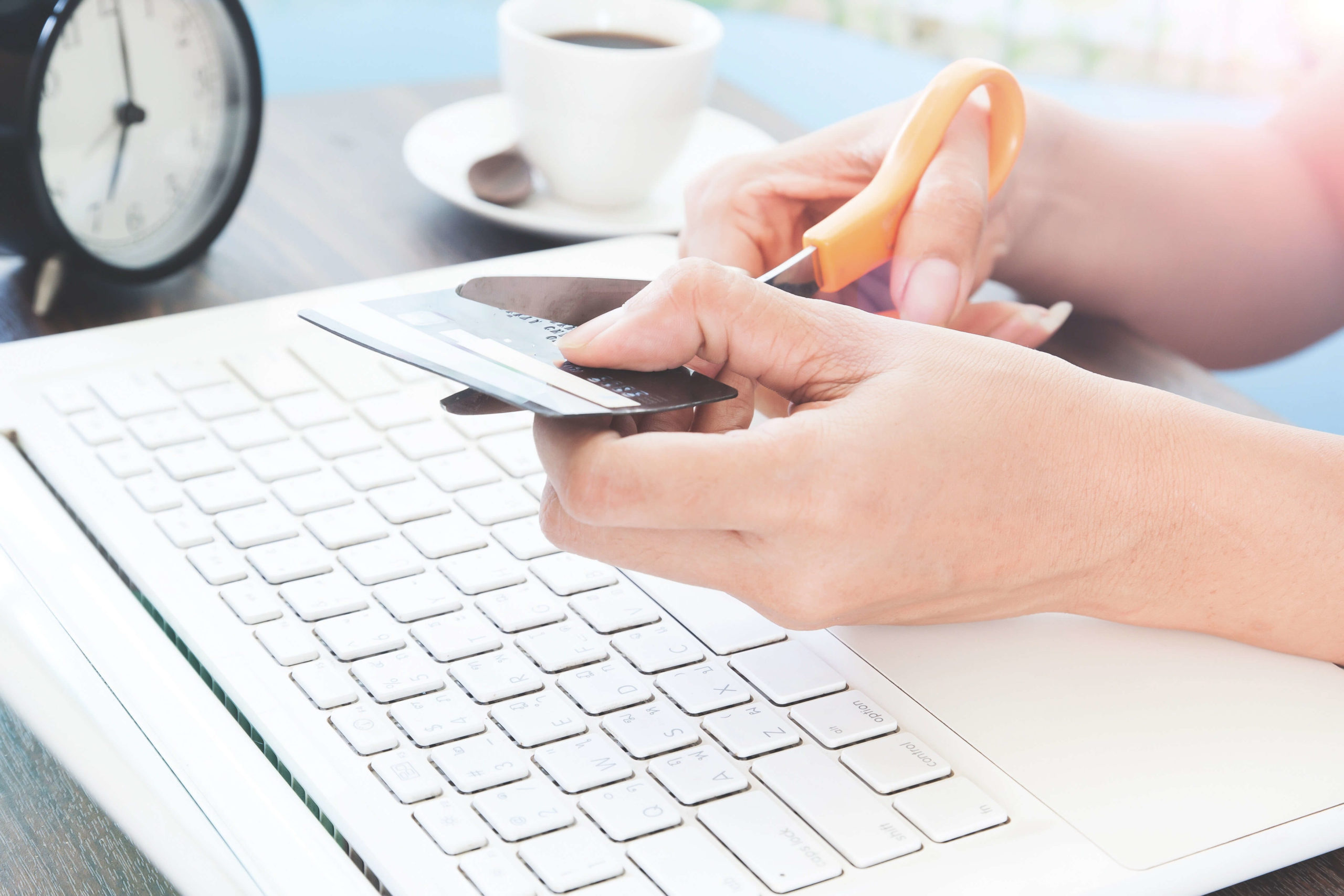 When the Forbes 400—the 400 richest people in America—were asked what is the most important key to building wealth? 75% said becoming and staying debt-free was the number one key to wealth building. What do the rich know and practice that the rest of us don’t? Being free from debt! How do you attack your debt with the intensity it takes to accomplish this goal? The Debt Snowball Method.

As Dave Ramsey says, “Personal finance is 80% behavior and only 20% head knowledge.”  We need to see the wins and celebrate the victories along the journey to keep us motivated. First, it can be extremely difficult to make progress on eliminating your debt if you are still using debt each month. It’s one step forward and two steps back. To be successful in the Debt Snowball Method, you must stop using all forms of consumer debt immediately! No more credit cards, no more buying a car, no more anything consumer debt related. Here’s how the Debt Snowball Method  works:

Eliminate Debt From Smallest to Largest

Take that saved monthly minimum from the smallest debt and roll that into the next smallest debt.  You see where this is going? Throw every extra dollar at that debt until it is eliminated. Now roll the minimum payment from the first and the second debt. That’s how a snowball happens. It gets bigger as it rolls down hill.  Do this over and over again until you have paid off everything. Tip: Print out your debt list so you see it every day to keep yourself motivated and mark off those smallest debts as you pay them off to show your progress. It’s about the personal wins; the victories of marking out a debt and never going back to that place again. This is how you start to really win with money.

Do Millionaires Have It Right?

In 2018, Chris Hogan conducted the largest study on American millionaires in 25 years. Chris and his team surveyed over 10,000 millionaires and learned: Being free from debt is one of the fastest ways to secure your financial future. You deserve to be debt-free. If you want to live debt-free using the Debt Snowball Method, schedule a free 15-minute discovery call today.
Schedule a 15-Minute Discovery Call 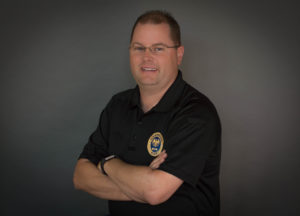